Home / Graphics / What happened to Jungle and Middle lane in league in 9.12?

What happened to Jungle and Middle lane in league in 9.12?

Jungle champions were changed again. And now Nunu pickers must rejoice! Today’s jungle meta now only includes Nunu, Regnar, and Kha’Zix (and maybe Sejuani). All other champions will not be so impactful as these four, but after all, it is not a professional stage, so you are free to pick anyone you wants.

If you really cannot play as these 4 champions, then the only choice for you is picking the incredibly good snowballing guys:

This pick might work, but only if you will able to stomp an enemy in the early/mid game. If the game will go straight to the late stages of the game, then your potential will decrease with every minute passed.

Have you remembered how the mid lane in League of Legends was dominated by such champions like Sylas, Irelia, Ryze, or Akali? Well, these champions were nerfed quite a lot (as all other champions who were overpowered at the middle lane). But now the vacancy to the Mid laner is open and, I think, that the strong Top Laners will change their status. Such champions, who have high push or roam potential, as Rumble or Talon might perform pretty well at the middle lane so you may face some boys who testing them during Elo boost. The other type of champions that could appear at this lane is champion slayers – Aurelion Sol or Twisted Fate. 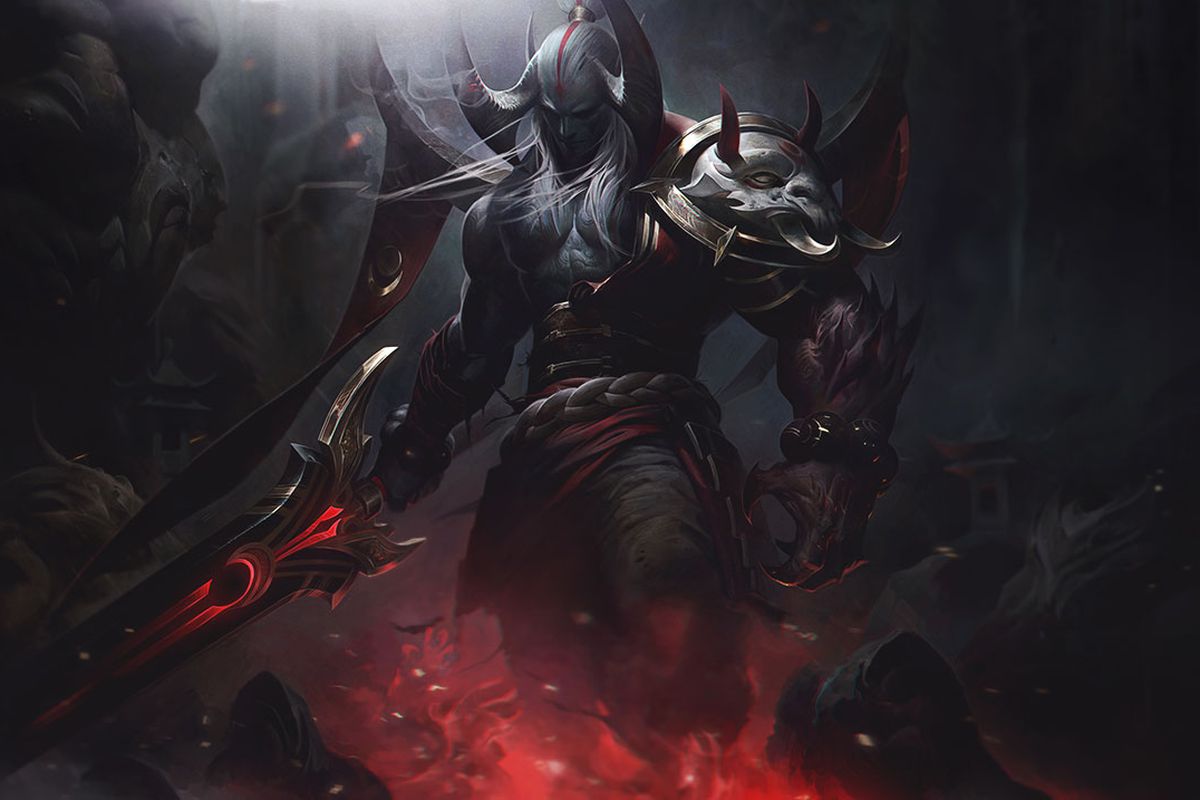 But I want to believe that the dark horses will appear and shake the whole meta. Rework of Ryze or Mordekaiser might change the current mid lane climate and create a lot of brand-new gaming situations. Especially they are looking good if Riot Games will continue to buff these pair and nerf the casual patterns. Also, the next champions are looking good in theory on the middle lane:

Related Items
← Previous Story GRAPHICS – That Speaks About Your Business